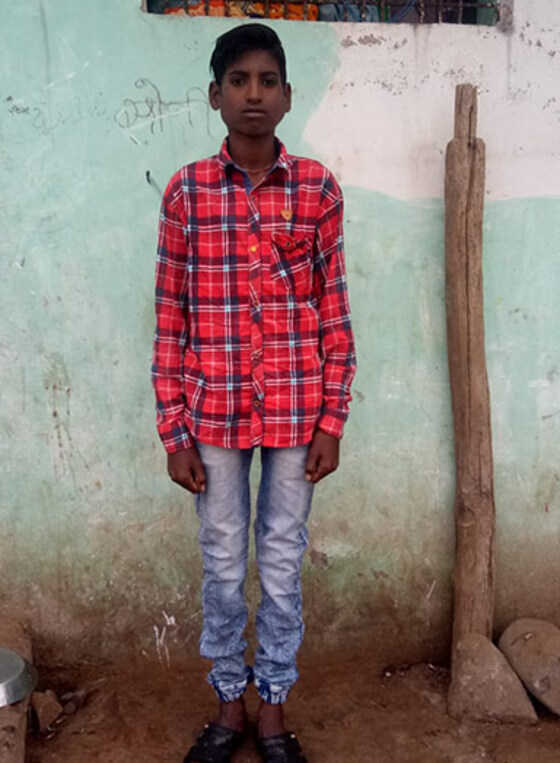 Vance (pictured) faced many challenges growing up in a slum, and he once had little interest in his studies.

As Vance lived in a slum dependent on his father’s meager income for his next meal, poverty was always present. Unfortunately for Vance, his father spent most of his earnings on alcohol instead of on family necessities. Many days the teen went hungry.

Additionally, with the near constant threat of sickness from no proper toilets, disease-carrying mosquitoes and the lack of clean water, Vance and the many other children living in the slum lived in an unhealthy environment and frequently got sick. What hope was there for a better tomorrow?

One day, Vance’s father and stepmother, Rawling and Mabyn, heard of a program where children and families facing poverty could receive help. A healthy meal, free health care, tutoring in their classes—whatever a child needed, they got through GFA World’s Child Sponsorship Program. And the program staff gladly enrolled Vance.

Vance’s first days in the program were marked by disinterest. The teen had no drive to do well in his studies and often skipped classes. Neither did he know how to take care of himself. The program staff had their work cut out for them. 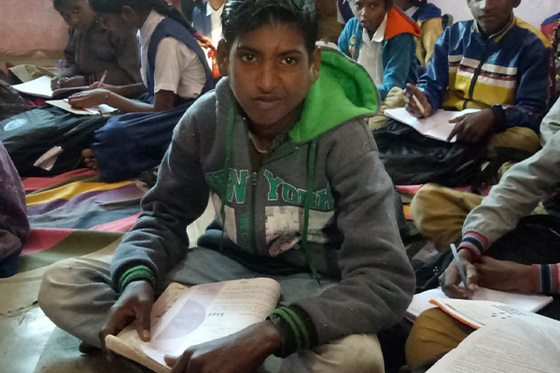 After Vance got the opportunity to join GFA World’s Child Sponsorship Program, he received nutritious food and academic support. Soon, his schoolwork began to improve.

But as the days turned into months, a change began to occur. The free meals provided by the program got him through the day. Even if he missed a meal at home, Vance would not go hungry. In addition to receiving physical nourishment, Vance gained counsel and attention from the program staff, who tutored him in his core subjects and encouraged him to take care of himself. Vance started to actively pursue better grades in his core subjects.

Vance is now confident in himself and happy with his new life, and his parents are grateful their son has grown into a disciplined young man. His younger stepsiblings also joined the program. They, like Vance, now have a chance at a better tomorrow.

Next: The Fruit of Faithful Ministry