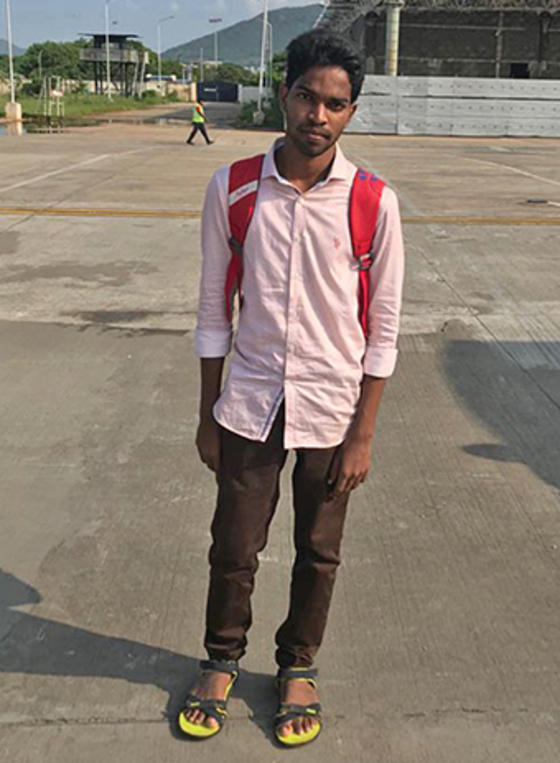 From Playing in the Dirt to Walking College Halls

When GFA World sponsorship workers met Bolivar one day, he was playing along the dusty village streets with his friends. Dirt flew from his hands and curses from his mouth. Somehow, the staff members knew that one day this unruly, foul-mouthed boy could be something more, and that hope would change Bolivar’s life forever.

A Bright Future Once Unlikely

Poverty kept Bolivar’s family from affording basic necessities, including nutritious food. Bolivar was malnourished, and he frequently got sick. Completing his education was likely the furthest thing from Bolivar’s mind. He spent much of his time running around the streets with his friends and being a nuisance.

When staff from GFA World’s Child Sponsorship Program happened to meet Bolivar in the streets, they approached his parents. It seemed Bolivar rarely attended school, if at all.

The staff offered to enroll Bolivar in the sponsorship program, where he’d get the guidance and care he needed to continue his education.

Bolivar went from running around the dusty streets to sitting in a classroom. It was a drastic change, but the program staff eased the transition through their love and nurture. He received nutritious food, school supplies and uniforms. The staff also visited his home regularly to encourage his family. Gradually, Bolivar began to change. He took his studies seriously, and he began to excel. Multiple years, he received high grades on his exams.

First Steps to a Better Tomorrow 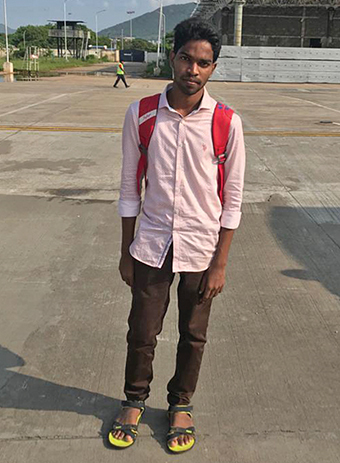 Bolivar’s high grades meant he could attend a university—for free. Now, while working hard to help provide for his family, Bolivar looks ahead toward a bright future: He hopes to attend graduate school to earn his master’s degree.

“Today,” Bolivar says, “I am who I am because of [the child sponsorship program staff], who found me while I was playing in the streets and made me study and helped me to stand great.”

“If the [child sponsorship program] did not support [us], my son would have discontinued his studies.” Bolivar’s mother said. “But with the guidance, prayers and encouragement of the staff, my son could continue his studies again and reach up to where he is now.”

Previous: A Solution for Stomachaches

Next: Mother Learns to Read of God’s Love