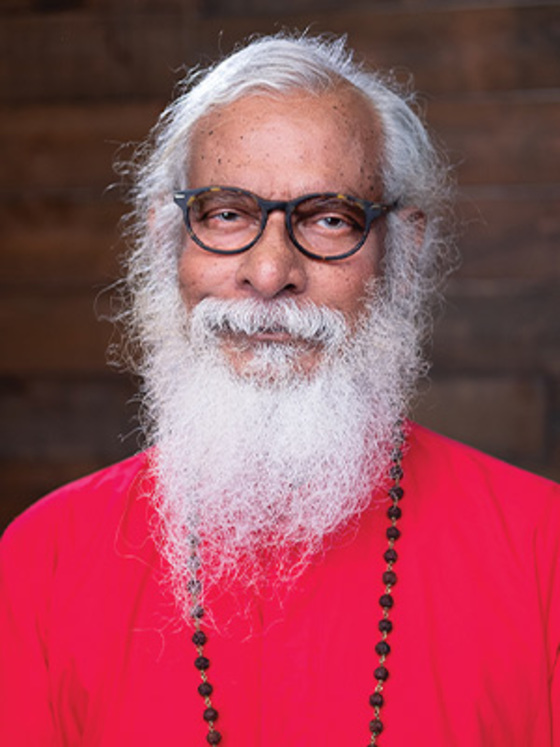 My son, Daniel, has always been fascinated with how things work. One of his favorite things to do is to take something apart and tinker with it. He is always inventing, or reinventing, some little gadget. One of his attempts, as a young boy, was to reinvent firecrackers. He would break the heads off some matches, roll them up in paper and light them, hoping for an explosion.

I never did see one of those “firecrackers” explode. On the outside each one looked like a firecracker, but it did not act like one because what Daniel rolled up lacked the explosive charge of a true firecracker.

When we know about the Good News, but we do not give ourselves to its life-changing implications and the power of the Holy Spirit—it is like Daniel’s firecrackers. It does no good for us to look good on the outside but lack true power within. …

God is not looking for strong, rich, confident people who look like they have it all together. He is looking for those willing to live according to what they know, committed to a heavenly kingdom, who come to Him with their inadequacies and weaknesses, ready to be filled with His power and live with heartfelt urgency to change the world. He is looking for you.

The stories in this newsletter were made possible because men and women like you have answered Christ’s call and risen up to enact change for eternity. Thank you for embracing sacrifice to see the Lord change lives. May He bless you!

Some of this material appeared on K.P. Yohannan’s blog on September 23, 2020. You can find the entire post, and read more from K.P. Yohannan, at www.patheos.com/blogs/kpyohannan.

Previous: The Gift of Education