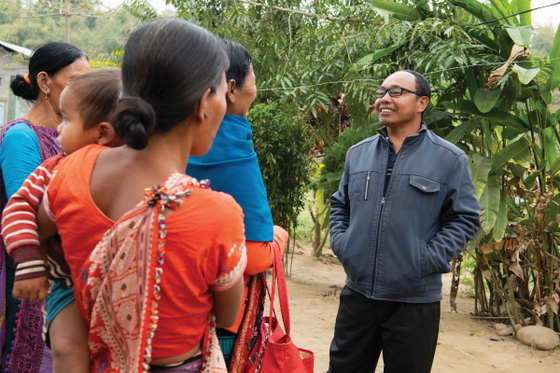 GFA workers persevere in showing love and respect toward the kind and the harsh alike, and their offer of friendship touches many hearts.

Letting Love Do the Talking

Ask almost any villager about Pastor Trupal, and the first thing they will mention is his politeness. Positively amiable, upstanding and friendly, Pastor Trupal holds a reputation of good-nature and kindness in the village where he ministers. Even those who oppose his ministry see the pastor as a respectable man.

However, one woman hated what Pastor Trupal believed, and she did all she could to hinder his ministry.

Jayitri despised Christians. Every fiber in her body hated the beliefs and values they stood for and lived by. After Pastor Trupal began his ministry in her village, Jayitri spoke untrue and damaging accusations about him and his ministry. Some people believed her stories, wanting to throw Pastor Trupal out of the village. 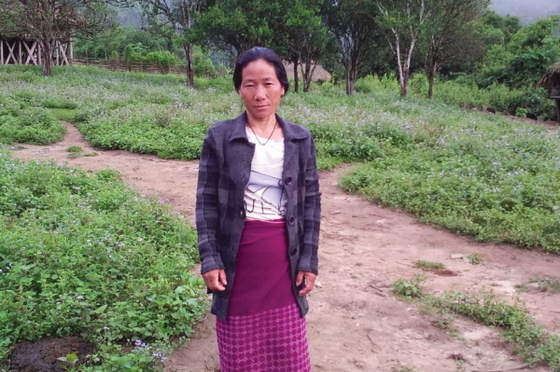 However, most of the villagers saw through Jayitri’s lies, knowing Pastor Trupal never harmed anyone. They chastised the woman and gave her a warning: If she lied about the pastor and his ministry again, she would face consequences. Shame—and an unfounded fear of retribution from Pastor Trupal—weighed heavily on Jayitri’s mind. Anytime she saw the pastor in the village, Jayitri avoided him.

Pastor Trupal guessed what Jayitri was thinking, and he and a few believers visited her home. Instead of rebuking Jayitri, as she expected, Pastor Trupal encouraged her to abandon her sadness, spoke of God’s unconditional love and prayed for her. Peace and understanding began to enter Jayitri’s heart. She realized what Christianity was truly about: love.

Jayitri wanted to know more about the love of God, so she asked Pastor Trupal and the believers if they would continue to visit. They happily obliged.

After a month of visiting and fellowshiping with the believers, Jayitri embraced God’s love fully. Now she worships alongside those she used to hate, praising the God she previously rejected.

Next: Worried for Their Son’s Future