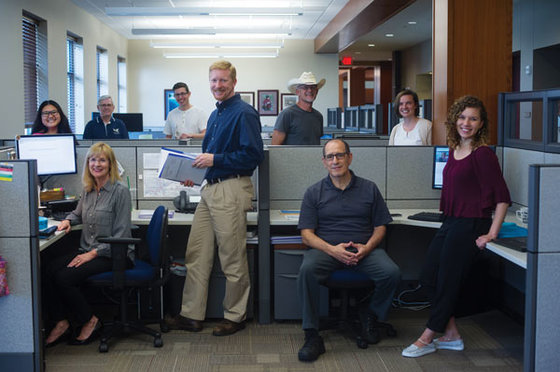 When Grace first visited GFA’s U.S. headquarters in Texas, something caught her eye: a box filled with hundreds of sheets of purple, pink, green and white papers waiting to be processed. Grace herself had waited patiently for a paper just like those sheets—a letter from the girl she sponsored through GFA’s Bridge of Hope Program.

“That was one of the ways I began to grasp the need for people to serve in a Mission Support Team,” Grace recalls. 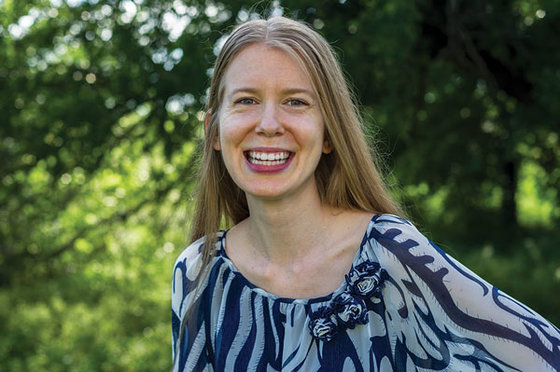 Grace (pictured above) is a behind-the-scenes missionary

A Vehicle for Impact

GFA’s Mission Support Team comprises the men and women serving in GFA’s administrative offices. Their role is to connect the Church in the U.S. and other supporting countries with believers in Asia and those to whom they are ministering.

These behind-the-scenes missionaries work in web, printing, graphic design, administration, IT and other fields, all so more national workers can be equipped and more people can learn of Jesus’ love—especially those who have never before heard His name.

Grace found out about GFA while working for a technology company that would choose a charity to support each Christmas. One year, Grace’s employer offered each employee a copy of GFA’s Christmas Gift Catalog and promised to match any donation made.

“It was so exciting to look through this catalog and see all the ways we could help people in Asia, in Jesus’ name,” Grace recalls.

After checking out GFA’s website, Grace ordered Revolution in World Missions and then No Longer a Slumdog. Both books impacted her.

“Praying for and supporting missionaries was something I grew up seeing as a normal part of the Christian life,” Grace says. “But it was through GFA that the Lord showed me there was a way to serve in full-time ministry that would allow me to be working alongside missionaries in Asia, even though I was in my home country of America.” 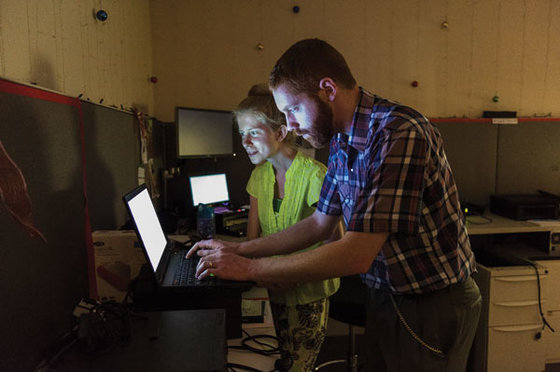 As a supporter of GFA, Grace was inspired to serve national workers in Asia full-time. Now a part of the Mission Support Team in Texas, she and her fellow behind-the-scenes missionaries utilize their skills to connect GFA supporters with workers in Asia.

Grace visited GFA’s office a few times, and a question lay before her: How could she best leverage her skills to further the spread of His love? She loved her job, church and family in Oklahoma, but after prayer and counsel, she decided to join GFA’s Mission Support Team in Wills Point, Texas.

A Team Behind the Team

Since moving to Texas in 2018, Grace has filled vital needs in the IT and web department. Through tasks such as setting up computers and printers or coding emails, she has enabled the office to continue communicating with GFA’s supporters and showing them how the Lord is redeeming lives in Asia.

“I am so very happy to know that the Lord uses this work to expand the efficiency and reach of His mission!” Grace says.

Just as seeing the hands-on work needed to connect Bridge of Hope children and their sponsors illustrated to Grace the need for behind-the-scenes missionaries, Grace’s experience on the Mission Support Team has shown her the need for yet another team.

“It has been humbling to have a support team,” Grace says, “because I know there are so many different ways that my Christian brothers and sisters could invest their finances and prayer times. But through their generosity and openness to the Lord’s leading, they have chosen to give towards the work that I and Gospel for Asia get to be part of.”

GFA-supported workers in Asia and behind-the-scenes missionaries like Grace thank God for the brothers and sisters who are standing behind them. Through sponsors and donors like you, these workers are able to use their skills for His kingdom. Thank you!

Next: Woman Remembers Her Promise