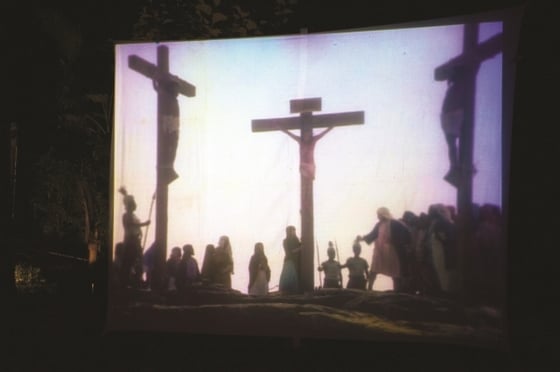 Arman attended Christian worship services, but did not yet trust the Lord. When he watched a film on the life of Jesus, he understood Christ’s sacrifice and chose to embrace Him.

He Knew Time Was Short

Sushil’s heart ached as he looked upon his grandmother for the last time. Her time to embrace Jesus had passed. He mourned for her, who had not only rejected Jesus’ love but also slandered him for his faith.

Sushil was the only believer in his family. When he began following Jesus in college, his parents were not concerned. But his grandmother was deeply offended. She constantly pressured her son, Sushil’s father, to turn her grandson away from this new God.

Then, just like that, she passed away. Sushil felt the urgency of sharing Jesus’ love with his family; he didn’t want what happened to his grandmother to happen to them.

Sushil encouraged them through God’s Word, and soon his father, Arman, began attending worship services with him.

Burden Grows to Include Village

As Sushil prayed for his family, the Lord enlarged the burden of his heart to include his village. But how could so many people hear about Jesus all at once? Sushil was only one person.

Sushil continued to faithfully pray for his family and his village, asking God to open a way for them to know the hope that brought him so much peace. Then Sushil had the idea to ask if the church could arrange a film show in his village. Excitement filled his heart at the prospect of everyone hearing the amazing story of Jesus’ life, death and resurrection.

God answered Sushil’s prayers when a GFA-supported film team came to his village. 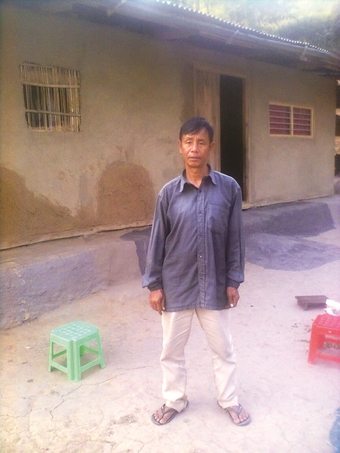 On the day of the film show, many people from the village gathered to watch, including Arman. After the film, Arman was deeply convicted in his heart.

The Lord answered Sushil’s prayers that day: His village heard of Jesus’ love and his father embraced Christ. Now, Sushil had the joy of knowing that in life he may say goodbye to his father, but it will not be goodbye forever. They will meet again in eternity, basking in the love of Jesus, side by side, never to be parted again.

Previous: Discovering the God Who Is Big Enough