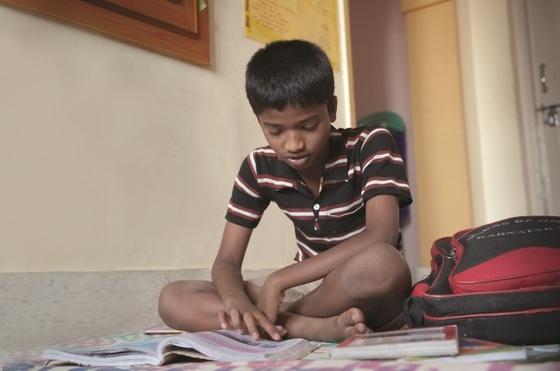 Just like Daniel, whose photo you can see below, this little boy improved in his studies through the care and attention of his GFA-supported Bridge of Hope teachers.

From Musical Child to Chemistry Major

Daniel is 20 years old now, a young man following his God-given dream. But he didn’t always have a mustache—he was once a little boy from a struggling family who didn’t have much hope for the future.

Daniel was born into a Christian family and grew up attending church. He even played the drums during times of worship, and he never missed a meeting if he could help it. As time passed, he grew in the knowledge of the Lord, but he struggled in the knowledge of scholastic subjects.

His family was poor. His father had steady work, but it was never quite enough. Thankfully, when a GFA-supported Bridge of Hope center opened in Daniel’s village, he was able to enroll.

When he first came to the center as a third-grader, he didn’t know much, but he learned quickly. As time passed, he excelled and started dreaming of the future.

In 2010, a new GFA-supported pastor came to Daniel’s church. The two of them talked often, and the pastor encouraged the young boy to pray for his future. He did, and God answered. 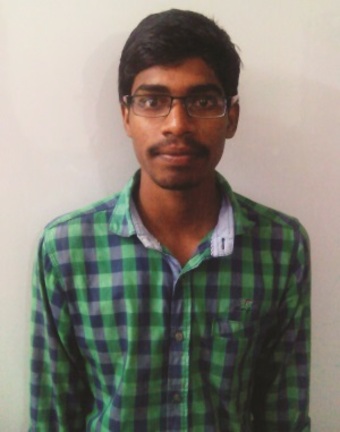 After graduating from the Bridge of Hope center, Daniel went on to complete a special two-year program in math, physics and chemistry. When he took the admission test for an engineering college, he got good marks. Today he is pursuing a five-year program to get a master’s degree in chemistry.

“I feel very happy because I achieved my goal through Bridge of Hope and my family’s prayers,” Daniel shares. “I never thought that it would be possible in my life; this is my goal since my childhood. I really extend my special thanks to ... the Bridge of Hope leaders. Because of their prayerful effort and encouragement, I could get admission [in college].”

Through the committed prayers, support and love of men and women like you, we have been able to see tens of thousands of children like Daniel rescued from a life of poverty and given the chance at a brighter future through Bridge of Hope. Many of these students have become the first children from their families to enter college and pursue higher education.

Right now, there are more than 82,000 children enrolled in Bridge of Hope center scattered across several Asian nations. Your life is truly making a difference, and through GFA, you are part of blessing a generation. Thank you so much!

Next: From Contention to Peace