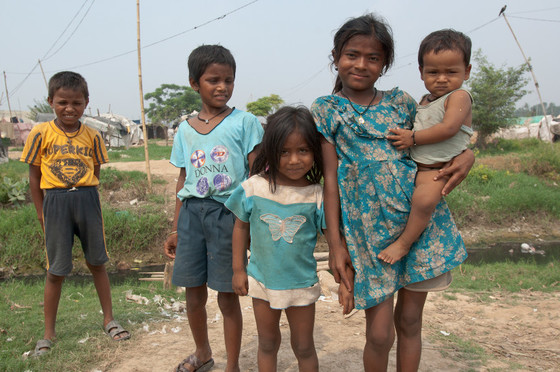 ‘I Don’t Want to See My Children Hungry’

As the eldest in her family, this young girl not only acts as the family babysitter, but she also washes dishes to make a little money, just like Pahal and Annisa did before enrolling in Bridge of Hope.

Sitara feared what her kind visitors might think if she told them the truth about her family’s circumstances. Her children depended on her—it was her responsibility to clothe and provide for them—but her job as a house servant didn’t make enough to feed five small mouths.

What else could a single mother do? So she lied: “No, my children aren’t going for work,” she said.

After her husband left her for another woman, Sitara struggled daily. Her monthly earnings as a maid couldn’t cover her family’s basic needs. Looking after her little children was challenging; sometimes Sitara could bring them to work with her, but other times, she had no choice but to leave the four smaller ones at home in the care of her oldest daughter, Pahal—a difficult task for a child in second grade. There were times, after Sitara would come home, that Pahal and her little sister Annisa would go out to find work, cleaning people’s dirty dishes, hoping to earn enough to fill their empty stomachs. Sometimes their younger siblings would beg for the same reason.

One day, Sitara met some Gospel for Asia-supported workers from a local Bridge of Hope center, who recognized the family’s desperate situation. They asked Sitara if her daughters Pahal and Annisa were working as house servants, and she initially denied it out of fear. But after some time, she admitted to the stark reality. What she said touched the staff members’ hearts. 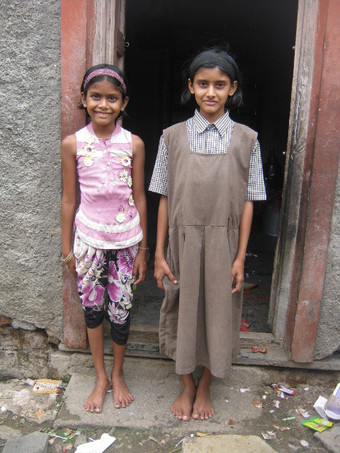 "I don't want my children to go for work," Sitara said. “But as a mother, I don’t want to see my children hungry."

When the single mother learned about the opportunities her children could have through Bridge of Hope, she first enrolled Pahal and then Annisa, both of whose active participation and obedient nature quickly won the hearts of the staff.

Pahal and Annisa now have access to a good education and a daily meal, as well as hygiene and school supplies— things that were impossible to obtain before. And Sitara? Her face shines whenever she talks about the blessing Bridge of Hope has been to her family. She takes comfort in knowing her children are being taught well and are cared for by staff members who love her and her family, and it’s all because of Jesus and His love. 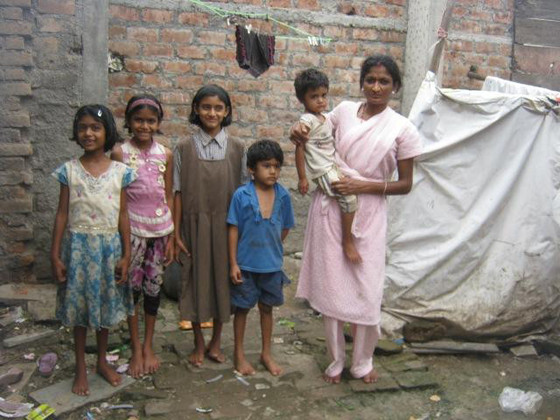 Sitara and her five children

Next: Orphaned Dishwasher Goes to School