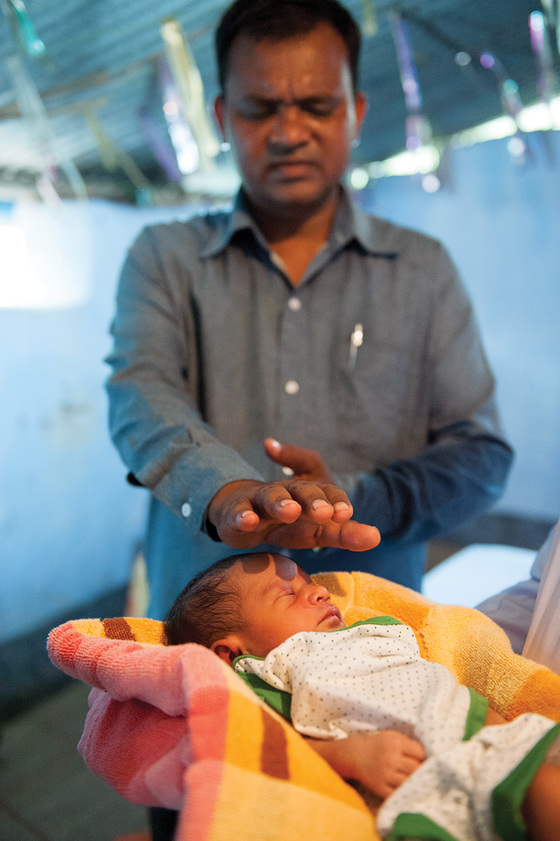 Christians and non-Christians alike often seek out a pastor or a national worker to pray for friends and family who have fallen sick.

Every day, our brothers and sisters in Asia are crying out to God on behalf of needy people around them. Interceding for those who have various physical ailments is just one of their prayers. We receive countless stories about God touching people’s lives through prayer, and when He brings healing, it’s often the catalyst for an individual, a family and sometimes an entire community to understand who He is.

Haimi couldn’t move the left side of her body. Frequent seizures left her exhausted, and she gradually lost her ability to see. When she took a sudden turn for the worse, her son took her to a hospital, but to no avail. Desperate, he called Gospel for Asia-supported pastor Tapas, who lived in the village.

Pastor Tapas visited Haimi and prayed for her. After his visit, he set a regular time of prayer for her every morning from 1–3 a.m. In answer to these prayers, God healed Haimi of her paralysis and restored her eyesight.

Through this miracle, Haimi and her family found eternal healing in the Great Physician.

As a child, Navin, now 24, had wanted to go to school with his friends, but epilepsy and physical weakness often confined him to his bed. His mother decided to borrow money for his treatment, yet his condition only grew worse.

“I . . . prayed to my gods to heal me, but my prayers were never answered,” Navin shares.

Then a Gospel for Asia-supported woman missionary named Heera encouraged the family from the Word of God, prayed for Navin and told them about Jesus’ great love and power to heal. When the Lord healed Navin completely, Navin and his entire family also received everlasting joy and eternal security.

Ritu and her wealthy husband thought their son was going to die. He couldn’t speak and could barely move. They paid for expensive treatments—money was no object— yet nothing helped 4-year-old Janu. He was slowly wasting away. When a Gospel for Asia-supported pastor named Nilay heard about Ritu’s son, he went to their home to pray for Janu. The hopeful family brought him to Nilay’s church the next morning, where believers were eager to pray for the little boy. The congregation prayed for Janu twice a day for two months, until God answered their pleas. Today, Janu is healthy, and the whole family has found true riches in Christ—something money can’t buy. 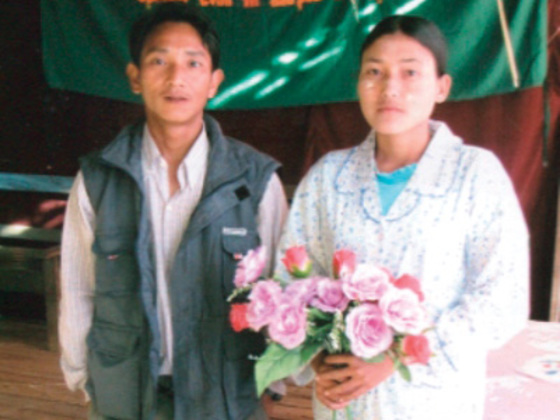 Shway Khin and Mya Htet had been married for 13 years, but they still had no children. The treatments doctors prescribed did nothing, so the couple turned to their gods in desperation. Still, nothing happened.

When they asked a Gospel for Asia-supported woman missionary named Hla Shein to pray for a child, however, things began to change. A week later, Mya Htet became pregnant, and the couple asked Hla Shein to tell them more about her Savior. As a result, today this happy family knows and loves Jesus—the God of mercy who answered their cry. 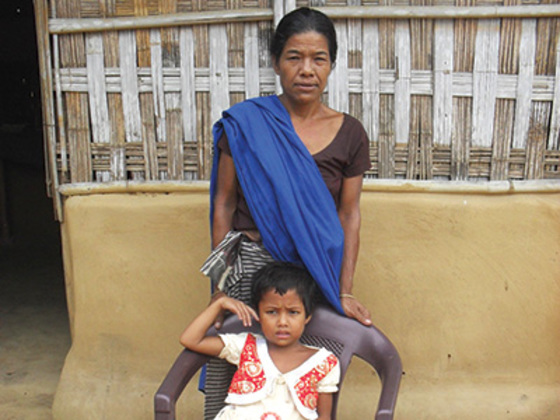 Babita and her mother

Stuck suddenly with paralysis, little Babita hadn’t walked for five months. Every day, her mother sacrificed hens, money, fruit—anything the witch doctors asked—seeking healing from her gods, but Babita never improved. Then one day, the distraught mother contacted a local Gospel for Asia-supported pastor named Pratap and told him about their situation. He came to her home and prayed for her little girl, and three days later, Babita began to show improvement. The congregation Pastor Pratap led also prayed for her. Seeing her daughter’s health progress, her mother began to pray, too. When God healed Babita completely in a single week, Babita’s entire family found hope in Jesus.

Next: Agonizing Hardships and a Vibrant Future