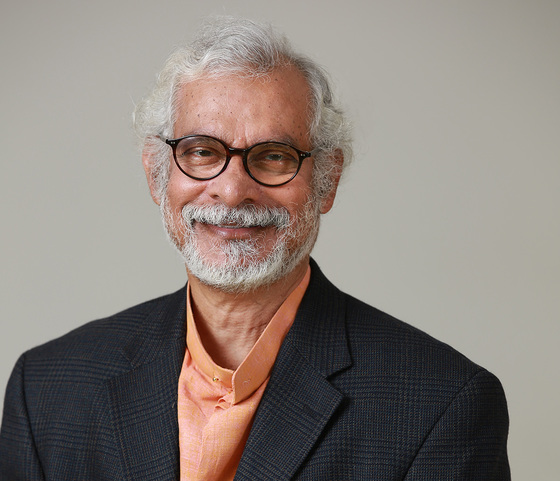 Last year, my wife and I each had the incredible opportunity to visit some special conventions hosted on the mission field in Asia.

Some of the attendees had travelled nearly a week by bus and on foot in order to attend those gatherings. There were times when I had to continually fight to keep from weeping as I met with precious believers who were so full of Jesus in their lives. It makes me imagine just how wonderful heaven will be!

One of the attendees, a 100-year-old grandmother, was a great encouragement for my wife. This woman developed leprosy early in life. Sometime later, she received help from another Christian ministry that cared for her and helped provide the necessary treatments. Today, she is completely healed and worshiping the Lord at a church led by a Gospel for Asia-supported pastor. The amazing thing is how she regularly shares about Jesus with those she meets and the ministry God has given her to pray for the sick. She wound up inspiring many of the younger women at the meeting because she was so energetic and prayerful throughout the sessions.

Think about it: This woman, just like Gargi, whom you read about earlier, was not a young woman when God called her to follow Him. His kingdom knows no barriers of age, gender, social status or ethnic background. The Lord loves all people, and as His Body, we have been given the tremendous privilege and responsibility of sharing that love with anyone we can.

John 3:16 says, “For God so loved the world that He gave His only begotten Son, that whoever believes in Him should not perish but have everlasting life.”

I was humbled as I spent time with these precious brothers and sisters who now know this everlasting truth for themselves.

When you think about the significance of what the Lord has allowed us to partake in, all the challenges of this life seem small. In the end, we shall see Jesus, surrounded by all the people He touched through us, and all our struggles on earth will be overshadowed.