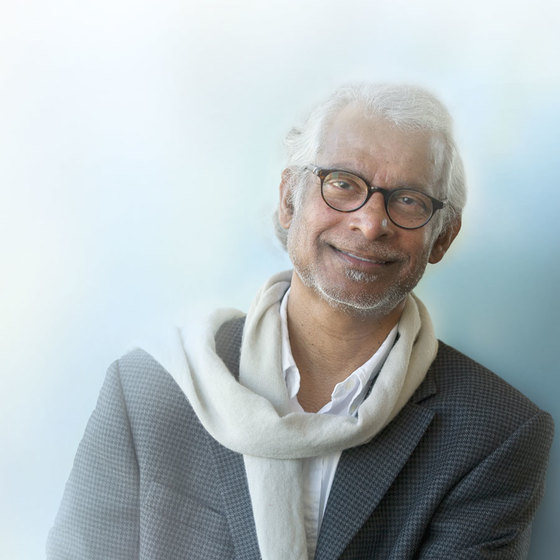 Look at Pastor Samuel’s life. His eight years of imprisonment started with injustice, confusion and waiting. I am sure in the beginning it felt unfair—like a bad dream that just didn’t end. Then look at Jesus. He was one of the most misunderstood people. No matter what He did, there were always those who found fault with Him, to the extent that He was crucified. Then we have the list of people in Hebrews 11—Abraham, Noah, Enoch, Job, Joseph and David—all approved by God so much so that Scripture says, “The world was not worthy of them” (Hebrews 11:38).

When you read their stories in the Bible, you get a fresh understanding of the realities and difficulties they actually experienced here on earth. They were called by God, doing the right things, but they found themselves in times of suffering. The crisis of Christianity right now is that our rationalistic theology so disconnects us from God, His character and His dealings with humanity that we’re no longer able to grasp what godliness is and how we get there. All these people in Hebrews 11 understood it: They suffered as they embraced God’s call on their lives, and they were not held back by the trials that awaited them. The trademark of their lives was that in the midst of all, they willingly yielded to God and followed Him.

Pastor Samuel had to suffer the pain of being falsely imprisoned for the sake of Christ, and this is exactly the kind of thing Christ talked about in Matthew 10. Hundreds of our precious brothers and sisters who are serving God on the mission field in many nations continually experience opposition, misunderstanding and physical torture, but they all know the Lord will never forsake them, and He gives them the grace to face trials and fulfill the call He gave them. This is exactly what we see in the lives of Paul, Stephen and others when we read the book of Acts.

May God give us the grace to think about these brothers and sisters and not only pray for them but also stand with them as they continue to reach the most unreached in our generation. Thank you for being one who is standing with them for the sake of Christ.

Previous: ‘Thank You’ from a Christmas Gift Recipient