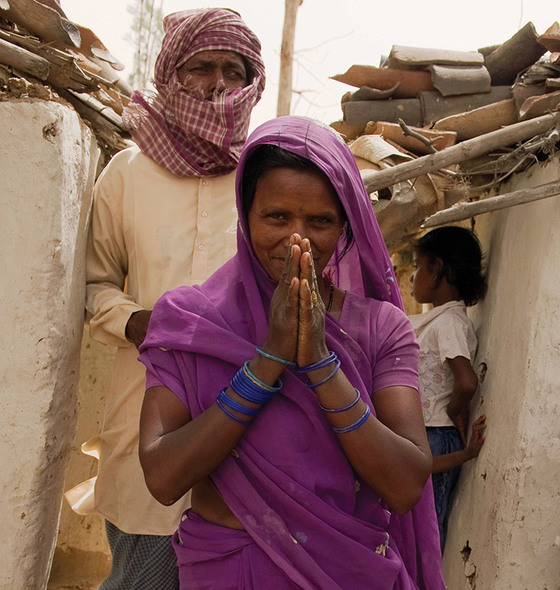 Ketha is growing up in a slum where rampant addictions and a lack of education chain down most youths. But in the middle of the awful squalor stands a Bridge of Hope center.

Eight-year-old Ketha was just beginning the day at the Bridge of Hope center, where she is one of 130 students, when her mother decided to stay for the morning session. The songs and the Scripture gladdened the heart of Ketha’s mother, Rita, and she invited the staff to her house for prayer.

Later that week when the staff came to pray, Ketha’s father told them that Rita had been possessed by a demon for the past three years. She would unconsciously and uncontrollably do strange things but afterward act like nothing had happened.

The staff shared with them about the God who delivers. They sang songs of worship, and as they prayed, the Lord set Rita free from the bondage of Satan.

As a result, the whole family came to know and love Christ, and the Bridge of Hope center continues to stand as a beacon of the freedom Christ gives.

Previous: ‘I Have Reached Many with the Good News by Using th…